Dogue de Bordeaux are a very powerful and well-built breed of dogs, origination from France. They are known as one of the most loyal and loving pets. Dogue de Bordeaux or Bordeaux dog, have been used for pulling carts along with doing other physical work and being kept as a pet from ancient times. But sometimes these muscular little French guys can be a little hard to control. But there is nothing bad a dogue would do and nothing good a dogue won’t do if you have them trained the proper way.

Dogue de Bordeaux are not very easy to train, they are quite aware of their power and thus don’t fancy taking orders unless they respect, fear or love the person giving the order. There is also a fourth emotion that drives a Dogue de Bordeaux to obedience, the reward. The training of a dogue to do a certain task when, for example, a clicker is clicked or hand are clapped or so on, is called ‘positive reinforcement’ training. What happens is your dogue knows that doing a certain task when a signal is communicated would earn him a treat and he does that task in the anticipation of that treat. So you give a treat when he shes, then you hold the treat and don’t give it to him unless he sits, this tells the dog sitting gets treats. Then you start saying SIT before showing the treat and the Dogue is trained. This is also called ‘positive only’ technique. This technique however is criticized for only inducing positive behavior and not discouraging bad behavior. For example your dog can sit, spin and fetch on command but won’t stop chasing the neighbor’s cat when you really need him to. Hence this training is recommended if your Dogue is a Sporting Dog but not for a house dogue. 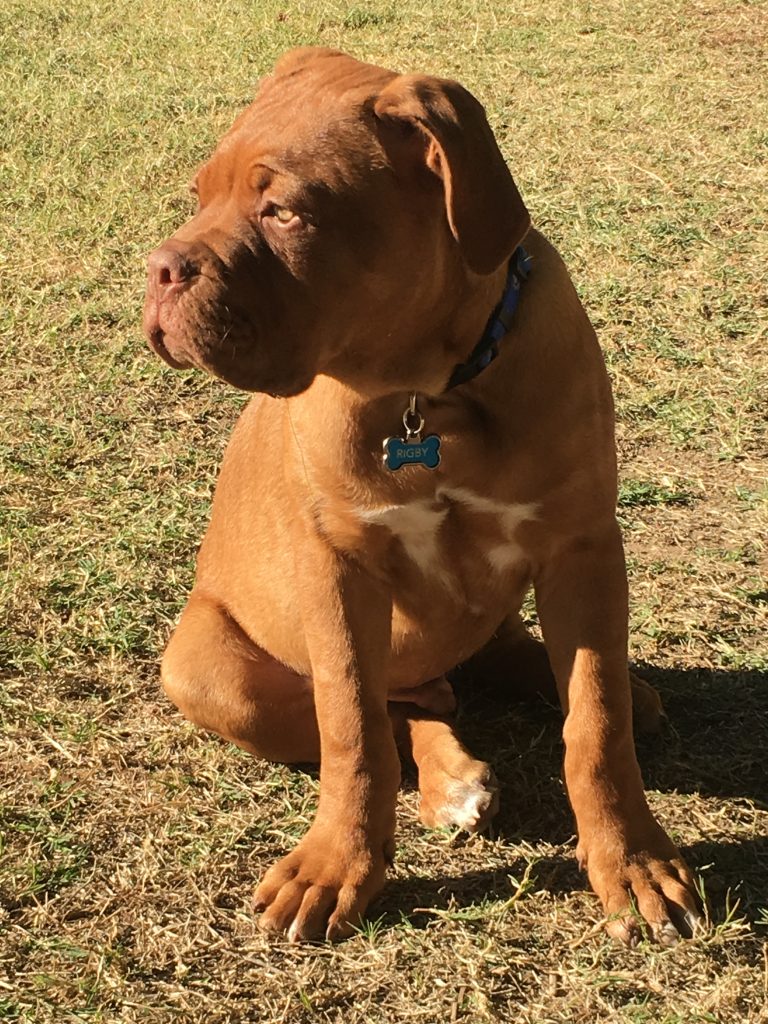 The three very basic skills you need your Dogue to be trained in are socializing, respecting the owner and housebreaking. First comes the socializing because a dog that doesn’t respect you and pees on the sofa is better than a dog that bites your daughter (60 percent of times, its children who are the victims of dog bites). To train your Dogue in socializing it’s best to start training from the puppy stage, when he’s a few weeks old (the period of first 9 to 16 weeks are the most important time of a dog’s psychological growth. Almost 70% of hiss psychological training is done at that age). So the trick here is to take your dogue to everything you need him to be social with, but in your arms, or within your arms reach. This way the Dogue becomes familiar with the outside world but without the constant fear because he knows you are near. Then you can introduce him your friends slowly, still with you touching him. Slowly he will be socialized with the environment and won’t go bananas the moment he sees a mailman. 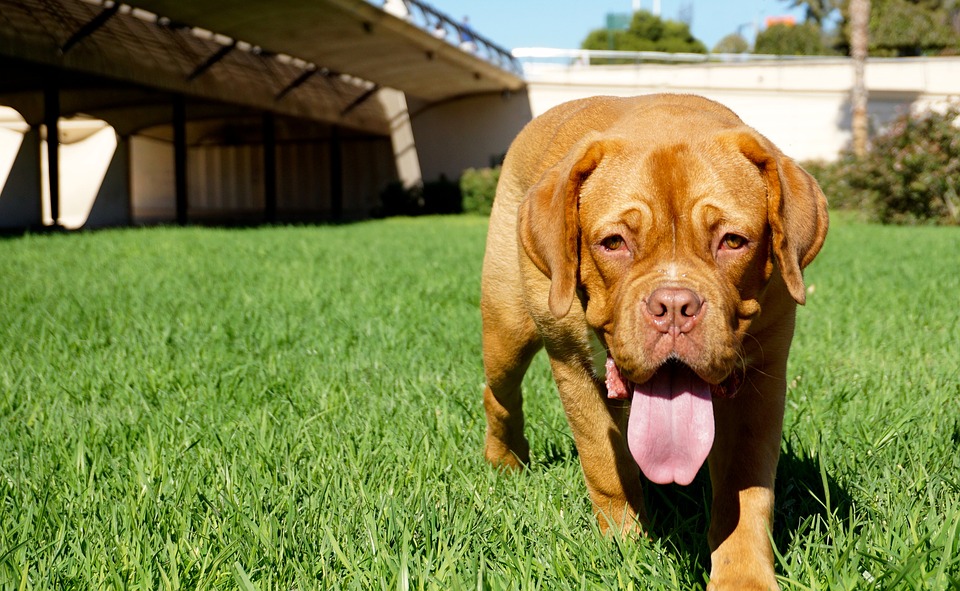 Your second priority is to train your Dogue de Bordeaux in the rules of a house. To do that you train him with a negative reinforcement training.  For example, you confine him to a certain place, could be his small Dog house, a shed, your barn, or anywhere in your house and you don’t let him out unless he behaves and the second he poops on the sofa you take him to the place you want him to relieve himself and make him relieve himself there. Then you confine him again for a while. His would tell the Dogue that the owner wants him not to do a certain task and would punish him if he did so. The last thing is Respect, although there is no actual training for that but touching being close to him do help a lot. 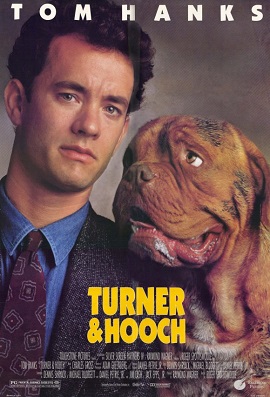 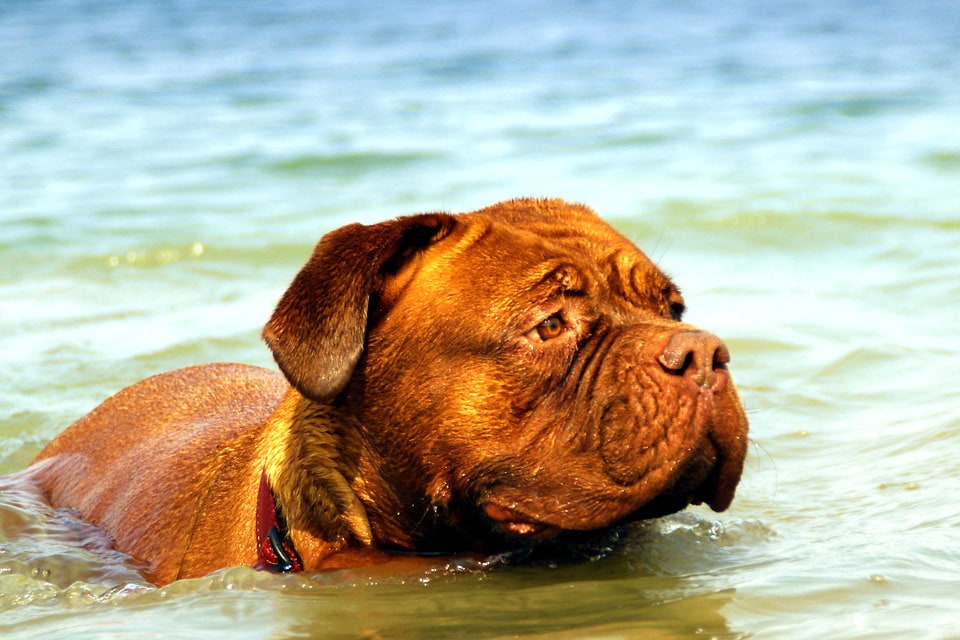